In May 2017, the hotel FUJITAYA BnB was opened as the second FUJITAYA hotel. Its concept is “Bike and Yoga”. This concept was motivated by the increased awareness of health in recent years, and one of the main goals of the hotel is to give guests a chance to stay with those who have a strong interest in the outdoors and health care and experience these things.
The first floor of the building has a loft deck, which makes it possible to ride sports bicycles in. Bicycles can also be placed in rooms, and there are spacious meeting spaces and shared spaces to make staying together with groups possible. We also intend to have bike and yoga tours and plan on having tours that involve visiting not only Kyoto but other areas in Japan, and we hope we can convey what makes various areas of Japan so appealing.

In addition to that, we also have many events, including Japanese confectionery making, calligraphy, and tea ceremony experiences, all of which are intended to give our guests a taste of Japanese culture. Why not stay at FUJITAYA BnB during your family trip?
Every member of our staff is looking forward to serving you! 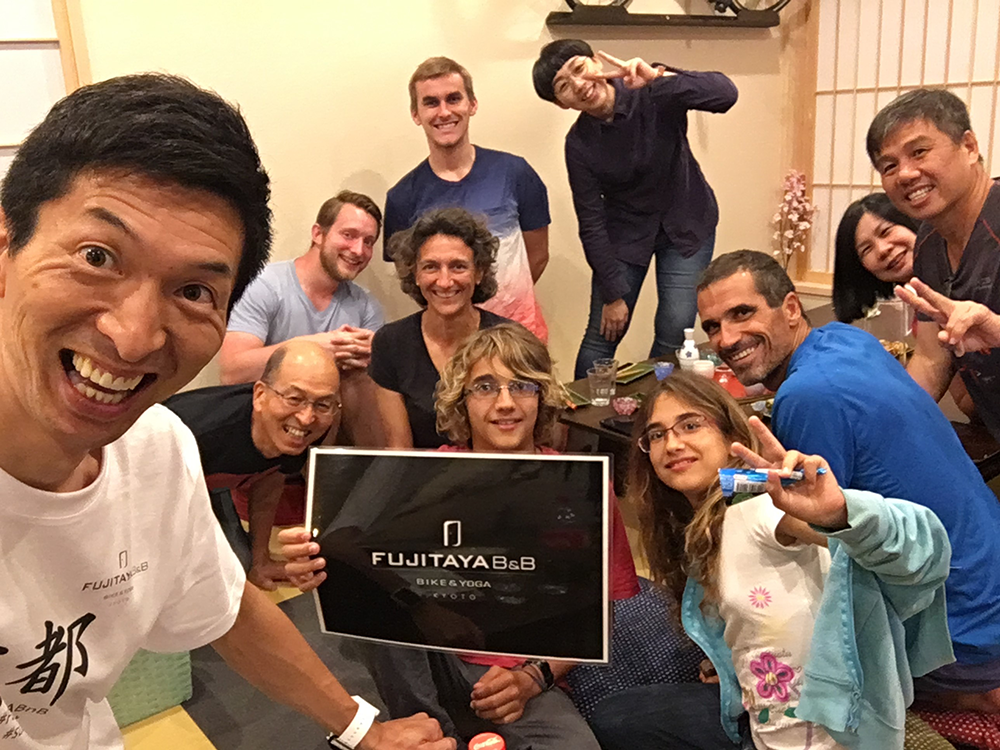 Feel Japan inc. was established in November 2013. We provide services for tourists visiting Japan.
“FUJITAYA Kyoto” opened in August 2014 and “FUJITAYA BnB” opened in spring 2017.
Our aim is to provide people with tours which enable them to feel the Japanese culture and to spread the attraction of Japan more and more. 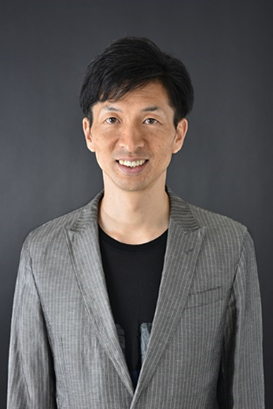 Born in 1977 in Osaka, Masamitsu Fujita graduated from Kobe University. He joined in AIESEC while attending Kobe University where he traveled to 25 countries around the world through the tours held by organization.
Masamitsu Fujita took part in a business contest held by RECRUIT Inc. in 2001 with the idea of “camping tours for tourists from foreign countries in Japan!” and took second place in the contest after which he decided to start the new business.
Masamitsu Fujita joined the business planning division of DENSO Inc. in 2002 where he was engaged in the “World Best Production” for 4 years.
He then traveled around the world for one year and joined “The Ship for World Youth Leaders” held by the Cabinet Office of Japan in 2006.
In 2007, Masamitsu Fujita entered the accounting department of SHIMADZU Inc. where he worked in Hong Kong and promoted the business in China as the head of accounting and financial department for three years.
In 2013, he established FEEL JAPAN Inc.
In August 2014, Masamitsu Fujita opened the “FUJITAYA Kyoto” guest house, which designed himself.
He won first place in the TripAdvisor accommodation category after just one year.
In 2015 and 2016, he won the Certificate of Excellence prize and an award from Booking.com Inc. Masamitsu Fujita's opend “FUJITAYA BnB” in 2017 May, and he wants to enjoy bike tour and yoga with the guest from around the world.
His next endeavor is to spread the attraction of Japan by proposing the bike tour through “FUJITAYA BnB”
Masamitsu Fujita offers lectures about the traveling around the world and entrepreneurship at Kyoto University, Kansai University, and other venues, and promotes the inbound business in Japan in various ways.
Masamitsu Fujita has been to 40 countries and has spent 600 days in countries around the world.
He takes part in the triathlon competitions around the world and advertises his business enthusiastically.

“What is the key to success? I asked the owner of a guesthouse supported by its guests what the secret is.”
This article covers FUJITAYA.

FUJITAYA BnB was introduced in a guesthouse special that ran on the Super J Channel on June 28, 2017.

TRIP’S (May 29th, 2017) “What is the key to success? I asked the owner of a guesthouse supported by its guests what the secret is.” This article covers FUJITAYA.

“What is the key to success? I asked the owner of a guesthouse supported by its guests what the secret is.”
This article covers FUJITAYA.

FUJITAYA was featured as a filming location in the Tokoro-san no Nippon no Deban episode broadcast on April 28, 2016. 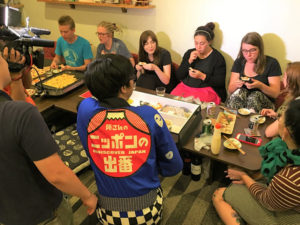 FUJITAYA was featured as a filming location in the Mezase Koshien! Tsukatako Rainbow Road episode broadcast on April 28, 2016. 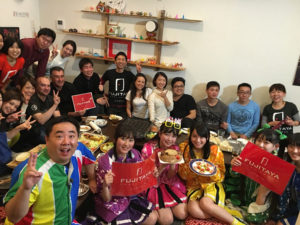 An interview with Masamitsu Fujita appeared in the article Tourism Nation Forum in Kobe in 2016, which ran in Nicchu Newspaper on February 25, 2016.

FUJITAYA was featured in a Kyoto Shimbun article dated September 12, 2015. 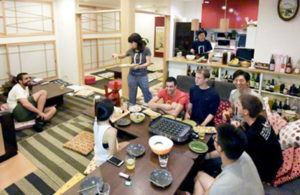 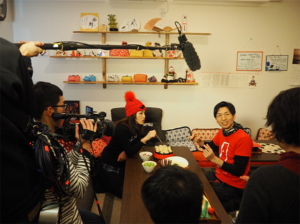 “The front line of the inbound business, -the business chance brought by the foreign tourists. “ 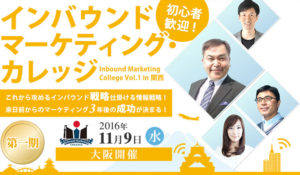 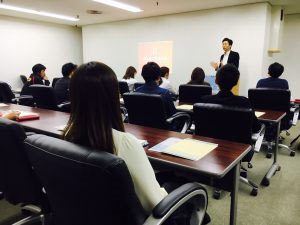 Tourism Nation Forum in Kobe in 2016 (February 19, 2016)
Masamitsu Fujita was appointed by Kobe Yamate University to help develop teaching materials for “the inbound-tourism core human resource work in preparation for an age of more than 40 million foreign tourists visiting Japan” (August 4, 2016).
He handled the fieldwork and lectures.

Book directly
for one free CITYBIKE rental!
(One bike per group)

Guests who book directly
for at least a four-night stay get
one free ACTIVITY!